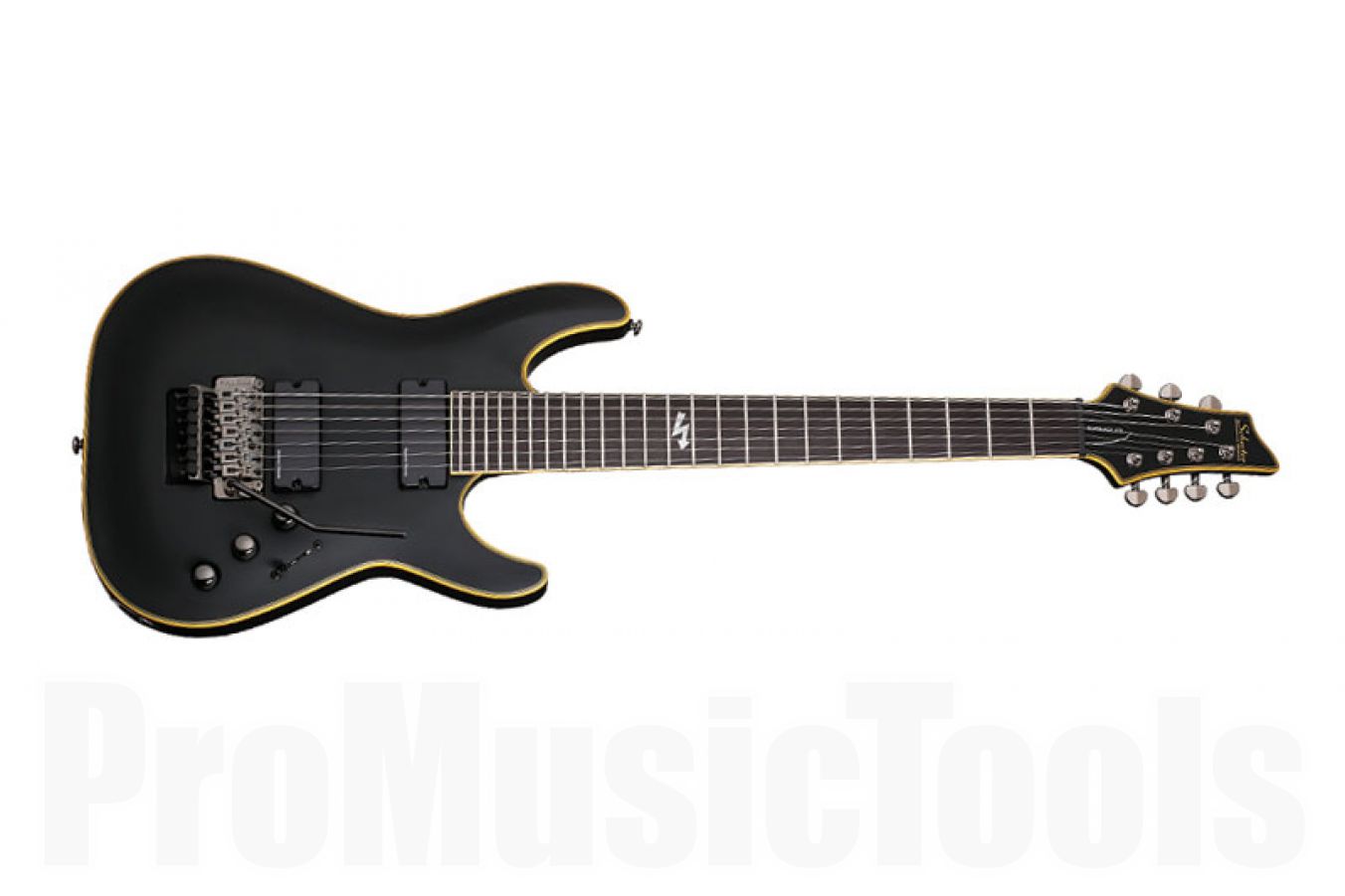 This knife is: The 1st. Throughout the years of its production, from to the present, the Ek knife went through many changes. These changes, included model numbering, handle and sheath materials, design and appearance, resulted in a large number of knife variations.

The knives presented here are partitioned into 9 divisions, the divisions being based on the locations where the knives were made. John Ek had started making knives in but the majority of knives were made during the World War II period of to John Ek started producing knives in quantity in The workers he hired were handicapped or disabled veterans. By August , demand for his knives had grown to the point where three shifts worked around the clock seven days a week, producing 10 different models.

The knives were full tang, where the portion of the knife under the handle is the same or nearly the same width as the blade and extends to or beyond the rear portion of the handle. The two handle pieces are held on with hot-poured lead rivets. This design makes for an extremely strong knife. John Ek prefered wood for his knife handles as leather could deteriorate and metal would be uncomfortable in hot or cold climates. The majority of the handles were made from Rock Maple but some Oak was also used.

The handles of most of the models have sculpted edges that give a good grip. The lead rivets put the balance of the knife firmly in the hand. You will note that the Hamden Silent Partner SP booklets and price lists use the designation of "Style" rather than "Model" for the different Hamden knife types and I have followed that convention. The "Serial Number" was stamped at the base of the blade flat next to the handle and the digits are read with the blade pointing down.

See the Serial Numbers section for more information on Hamden serial numbers. Also note that the all the WW-II period Hamden knives that have crossguards Styles 6, 7 and 11 , the crossguard material is steel.